…
For a better experience please change your browser to CHROME, FIREFOX, OPERA or Internet Explorer.

There are no reviews yet.

Backed with 30 days money back guarantee

We understand things can change beyond human control. Kindly cancel your order if need be within 7 hours of purchase to qualify for cancellation and refund. 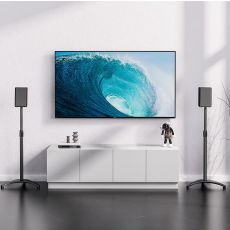 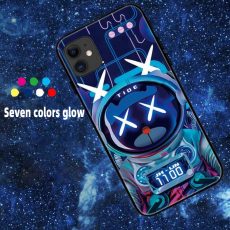 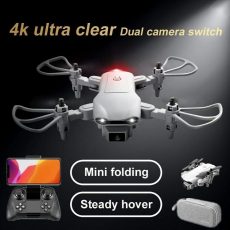 Add to Cart
Gadgets and Accessories